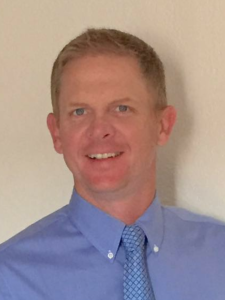 Warrensburg Chiropractor. Dr. Alex BeDell is a Missouri native and comes from a Chiropractic Family. Graduated from Rolla High School in 1992, went on to SMSU for his undergraduate studies. Following undergraduate studies Dr. BeDell matriculated Logan College of Chiropractic in Chesterfield, Mo (St. Louis area), and Graduated in 1999. While serving an Internship, Dr. BeDell received an Outstanding Achievement Award from Logan College. After Graduating Chiropractic College Dr. BeDell worked as an associate doctor in Lexington, Ky. In 2002 Dr. BeDell decided to move back home closer to friends and family. He moved to Kansas City and worked as an associate doctor in Blue Springs until the summer of 2004, when he moved to Warrensburg, bought Warrensburg Chiropractic in November of 2004. Dr. BeDell is National Board certified, and licensed in Missouri, Kentucky, Kansas and Texas.

Dr. BeDell is married to Darcy who is the Medical Office Manager and they have a daughter Taylor. 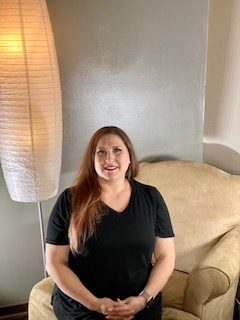 Lori Brooks was born and  raised in Warrensburg, MO. She has worked in Sedalia, Lee’s Summit and Lake Lotawhana. Lori comes to Warrensburg Wellness with over 9 years experience in Massage Therapy.

Call us today. Wellness awaits you.

Font Resize
Contrast
Accessibility by WAH
Call Us Text Us